A cloud arises out of thin air, shimmers and floats freely in the room. It talks and calls for attention. A sort of séance ensues, where handheld ”palm readers” trace the audience’s state of mind and send the information back to the cloud, which eagerly responds to the stimuli. A self-influencing system is established, feeding the machine with emotion and spirit.

What makes us see things in the clouds? And why do we get so attached to fictional characters? Empathy is a curious part of human and animal behaviour that has helped mankind through evolution. Sometimes scarce, sometimes more abundant. But never the less, it’s the foundation of all fiction and theatre.

FMR Production is an artistic collaboration between director and writer Peder Bjurman and sound artist and composer Leif Jordansson. They create experimental performances for small and large venues, that playfully explores various phenomena like the human perception, illusion and reality, social agreements and above all, the audience’s role as co-creator to all artistic work.

Together they have designed a large model theatre containing a cloud generated by the audience, that speaks and behaves in particular ways, depending on the spectator’s mental state. The theatre set itself is based on how the mind works, what comes into focus and how it is processed, in what is usually called a Cartesian Theatre. The piece plays with the human mind and it’s peculiarities, emerging as a cloud created by the audience members themselves. This 3D projected social sculpture brings together cinema, theatre and visual art, inspired by the illusionist spectacles and séances of the 19th century.

Peder Bjurman and Leif Jordansson previously created the self-playing theatre piece Grow in the Dark (2011) and the temporary museum Archive of Moments (2013).

An FMR production supported by Innovativ Kultur, City of Stockholm and Kulturbryggan. In collaboration with Velourfilm, Konstfack and The Royal Academy of Fine Arts. 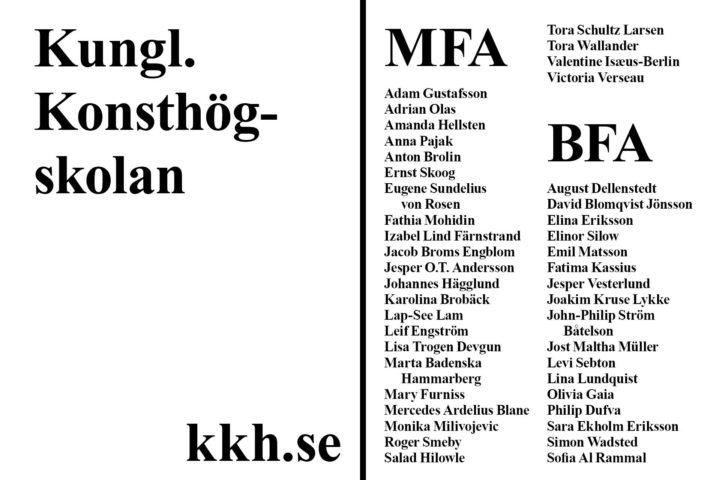